In the summer of 2013, Grammy-winning producer, Ian Brennan, and his wife, Italian photographer and filmmaker, Marilena Delli, travelled to the border of Malawi and Mozambique to film the music of mixed male and female prisoners at a maximum security prison in Zomba. The result – the Zomba Prison Project – will send shivers down your spine and warm your heart to tears. 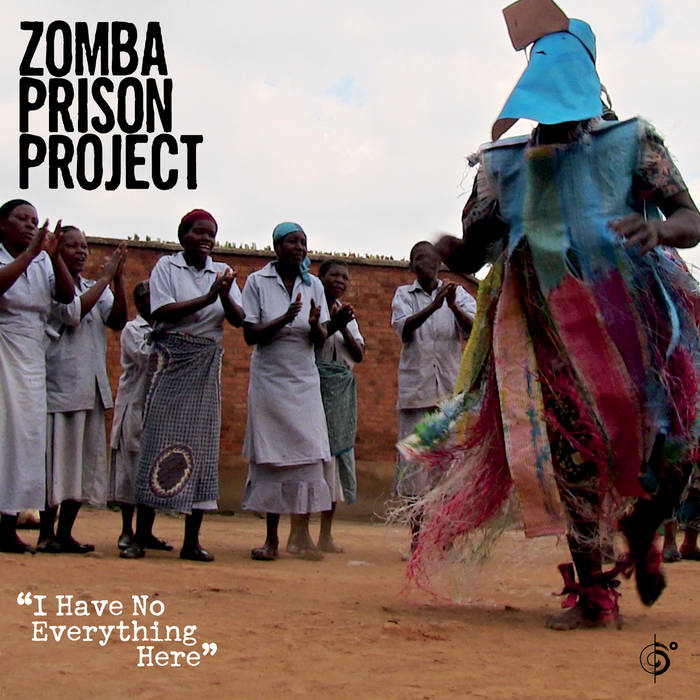 Ian makes the music  through his record label Six Degree Records, recording the inmates while Marilena films a documentary of the project. According to a review in The Guardian, the couple concentrate on diversity rather than promoting one particular prison artist. The album is written and performed by 16 singer-songwriters in 20 tracks. The male prisoners seem to get the better musical deal, than the women as they have access to guitars providing, as Robin Denselow reviews, the backing for Chikondi Salanje’s ‘slow and soulful’ opener Listen to Me (Or I Will Kick Your Ass) or the ‘acoustic finger-picking’ of Thomas Binamo.

The female inmates sing hymns; Prison of Sinners, from Elube Chalema, and a brief but traditional song from the Zomba Prison Women. The album is available to buy through Bandcamp at a very worthy $12.99. We wonder if the prisoners get to keep their money.

The 19th century prison is supposed to hold 340 people but currently has a mind-boggling 2,000+. Ian says there’s little electricity or running water, and food shortages happen every so often. There is also a rat infestation. And what are the heinous crimes committed that deserve such hellish incarceration? homosexuality, murder and apparently most of the women are there for practising ‘witchcraft’. Listen to the music, with titles like, ‘ I kill no more’, ‘Give me back my life’ and ‘give me back my child’, these intensely personal songs are definitely sung and come from the heart. And these prisoners, despite their crimes give their hearts to this music as if it’s their last letter to the earth.